In accordance with the Club Constitution and By-Laws the Annual General Meeting’s (AGM) of the Club will be held as follows:
Details on membership renewals can be found here.
Here you will find all the current information for the 3 (Club, Men’s & Ladies) Annual General Meetings (AGM’s) held at Warnbro Bowling Club each year.
It is intended to post AGM Notices, Agenda’s, Nomination Forms and Nomination Lists (who has nominated for what position) when they are prepared. If there is no link then there is no document available yet.
Click on the link below to go to the relevant AGM data (please be aware that data is current when provided)
If you have any issues with this page please email the Club Secretary at secretary@warnbrobowlingclub.com.au with details.
Elected Committee members can be found here. 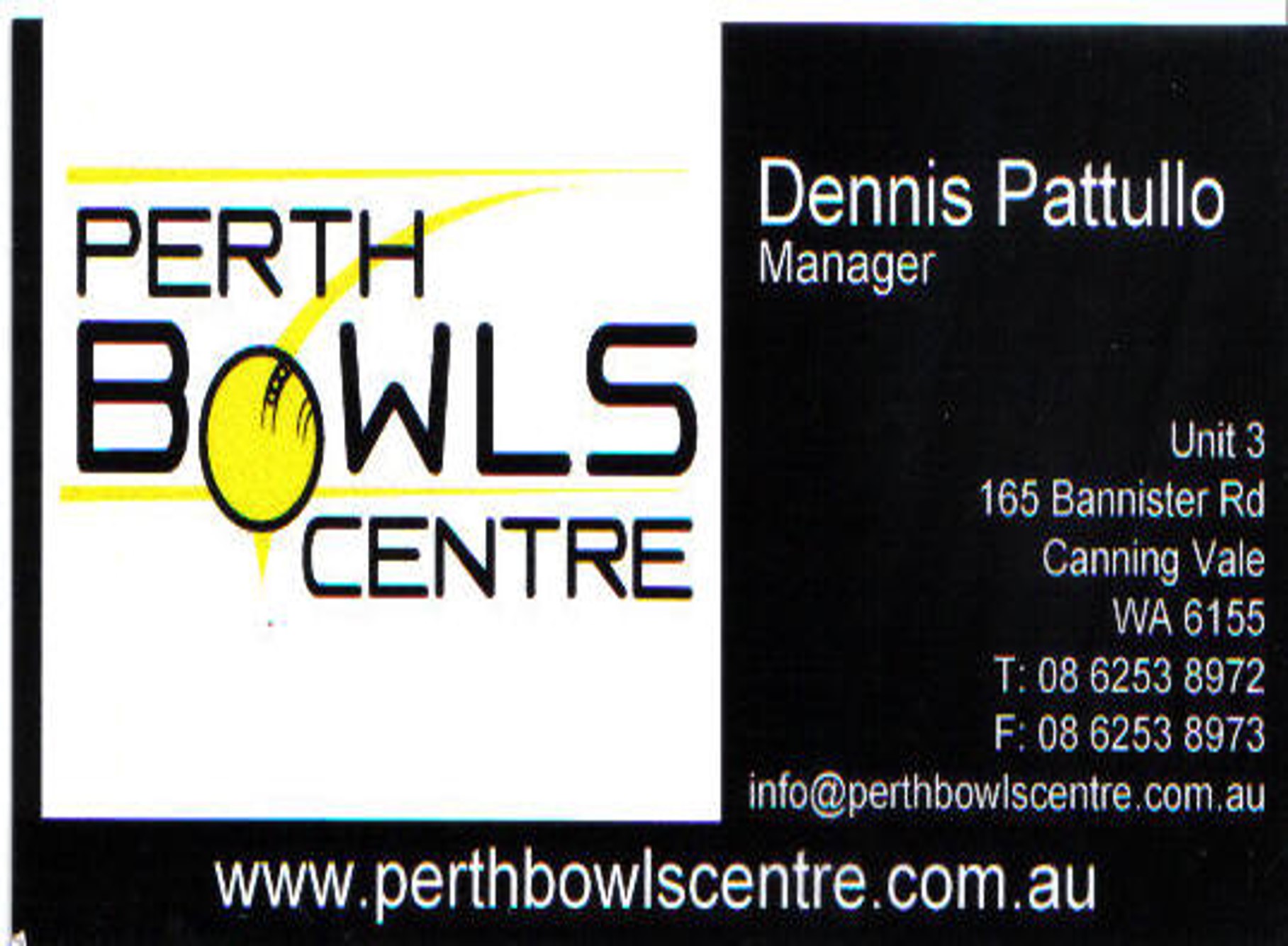